It’s a jacket of 2 halves

I wrote most of this a week or so ago, things have changed so much in a week but hopefully it will bring a smile as you read.

So as the possibility of a test session comes close, I dug out the leather RST bike suit, this was donated by 5 ways motor cycle centre in Hull and RST.  Now it was hard to get on a year ago, so now it would be impossible. Clearly given the challenge ahead requires me to wear it, it also looks really good, so what do we do? This is where the really nice people at Leather Repair Company come in. They were recommended to me by a few followers on face book.  So, after a few emails they wanted to see the jacket to discuss what could be done.  On arrival it was noted that I was the man who got to the top of Mt Snowdon in a wheelchair, it never fails to amaze me how many people know about that.  My idea was to split the jacket down the back, putting a zip or Velcro in the rear.  Well they offered to do it free, which was absolutely fantastic not to mention very kind.  Leather Repair Company are now one of my sponsors.  What an amazing job they did, I would like to thank them for not only for doing it for free but doing a job that is slowly dying out because of the skills required to be able to do it.  the jacket was unique before but now it certainly is. 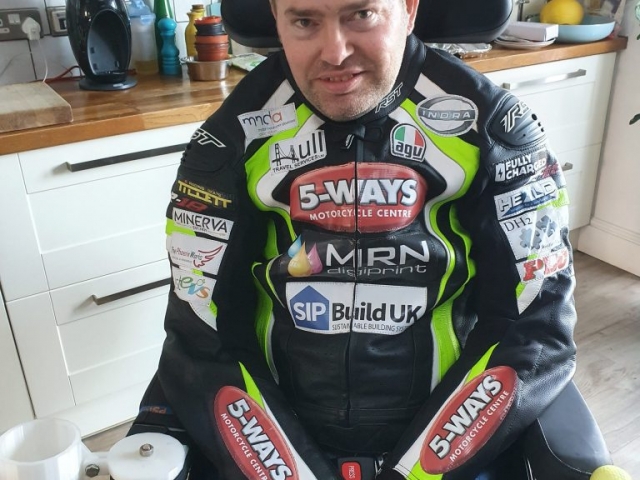 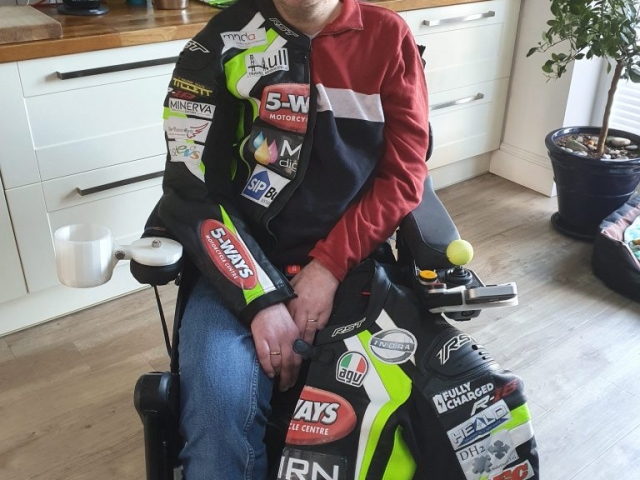 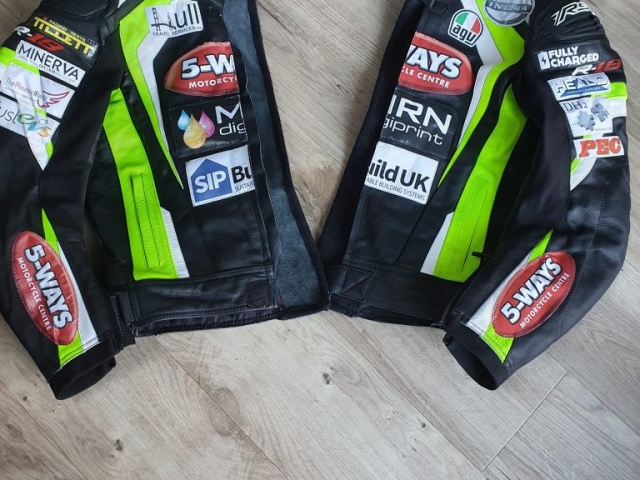 #fastestelectricwheelchair and the news is good, we have a moving chair controlled by a wheelchair joystick.  Including rack and pinion steering and regeneration braking.  This is all alterable by electronics as planned.  The only change to the original design of the second build is a seat belt.  Initially thinking was in the event of an accident I was better being thrown clear, but as it’s come together the thinking is due to the very low centre of gravity an accident of that proportion is unlikely, however not impossible.  Now in my normal chair I have lateral supports to stop me leaning, these are to be replaced with a 6-point racing harness which will keep me fixed to the chair under acceleration and more importantly braking.  I have sat in the chair and I was very happy with the positioning once altered.  So, the exciting part, testing initially will be performed by a nameless able-bodied person for health and safety purposes and when the build team are satisfied, they will test with myself. This will all take place before the end of March and weather permitting, we will be ready for April when we can set a date for the attempt.  This has been over a year and a half in the making with one aborted attempt last October and now I am on the verge of potentially driving into the record books.  Doesn’t get much bigger when you are nearly paralysed.